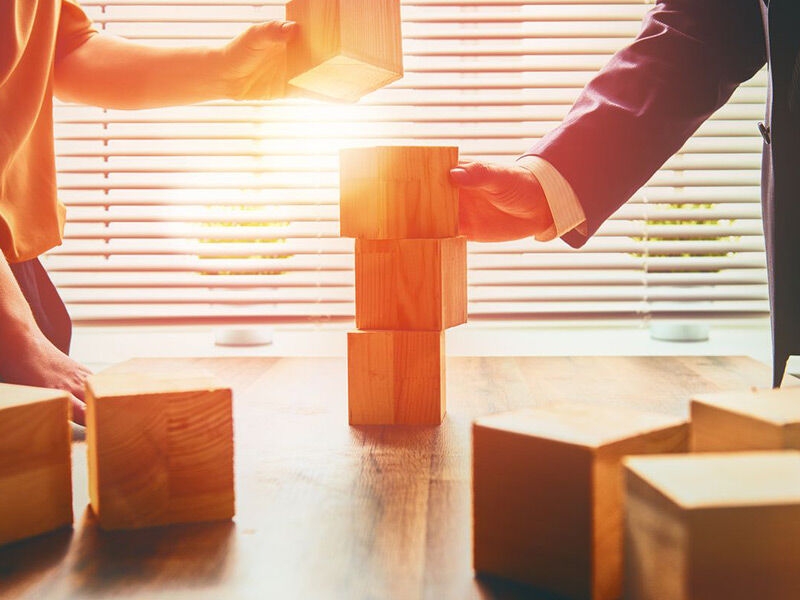 Positivism is a philosophical theory stating that certain (“positive”)
knowledge is based on natural phenomena and their properties and
relations.
Scientific Method: Deductive: postulate theories that we can test
EMPIRICALLY
Thus, information derived from sensory experience, interpreted
through reason and logic, forms the exclusive source of all certain
knowledge.
Positivism holds that valid knowledge (certitude or truth) is found only
in this a posteriori knowledge.
Positivism also holds that society, like the physical world, operates
according to general laws.
Introspective and intuitive knowledge is rejected, as are
metaphysics and theology because metaphysical and theological
claims cannot be verified by sense experience.
Although the positivist approach has been a recurrent theme
in the history of western thought, the modern approach was
formulated by the philosopher Auguste Comte in the
early 19th century.
Comte argued that, much as the physical world operates
according to gravity and other absolute laws, so does society,
and further developed positivism into a Religion of Humanity
Thinkers such as Henri de Saint-Simon (1760–1825), Pierre-Simon
Laplace (1749–1827) and Auguste Comte (1798–1857) believed the
scientific method, the circular dependence of theory and observation, must
replace metaphysics in the history of thought. Émile Durkheim (1858–1917)
reformulated sociological positivism as a foundation of social research.
Wilhelm Dilthey (1833–1911), in contrast, fought strenuously against the
assumption that only explanations derived from science are valid. He reprised
the argument, already found in Vico, that scientific explanations do not
reach the inner nature of phenomena and it is humanistic knowledge
that gives us insight into thoughts, feelings and desires. Dilthey was in
part influenced by the historicism of Leopold von Ranke (1795–1886)

Post positivism (also called post empiricism) is a metatheoretical stance that
critiques and amends positivism.
While positivists emphasize independence between the researcher and the
researched person (or object), post positivists accept that theories, background,
knowledge and values of the researcher can influence what is observed.
Post Positivists pursue objectivity by recognizing the possible effects of biases.
While positivists emphasize quantitative methods, post positivist consider
both quantitative and qualitative methods to be valid approaches.
Common forms of post-positivism is a philosophy called critical realism. A critical
realist believes that there is a reality independent of our thinking about it that
science can study.

Most post-positivists are constructivists who believe that we each construct
our view of the world based on our perceptions of it. Because perception and
observation is fallible, our constructions must be imperfect. So what is meant by
objectivity in a post-positivist world? Positivists believed that objectivity was a
characteristic that resided in the individual scientist.
Scientists are responsible for putting aside their biases and beliefs and seeing the
world as it ‘really’ is. Post-positivists reject the idea that any individual can
see the world perfectly as it really is. We are all biased and all of our
observations are affected.