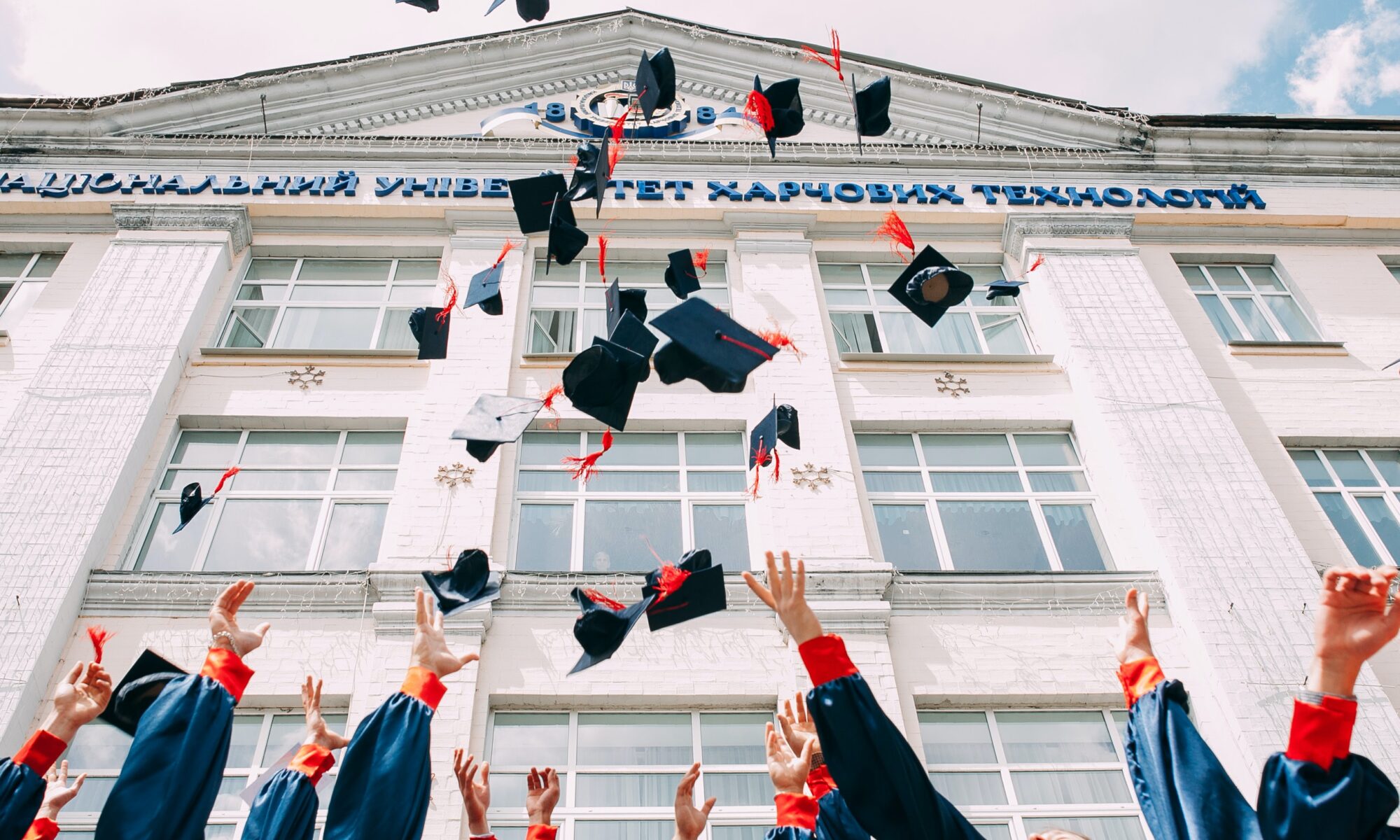 The next cycle of CSIR- UGC NET will be held in May-June 2023.   December 22 and June 23 Cycles of CSIR-UGC-NET exam will be combined. The National Testing Agency (NTA) will conduct CSIR NET exam in May-June 23 (tentatively).

In a Twitter Message, The Council of Scientific and Industrial Research (CSIR) has announced that  the December 22 #CSIR-UGC-NET exam will be combined with June 23 exam. It is tentatively scheduled to be held in May-June 23 in partnership with NTA.

Joint CSIR-UGC NET is a test being conducted to determine the eligibility ‘for Junior Research Fellowship (JRF) and for Lectureship/Assistant Professor’ in Indian universities and colleges subject to fulfilling the eligibility criteria laid down by UGC.