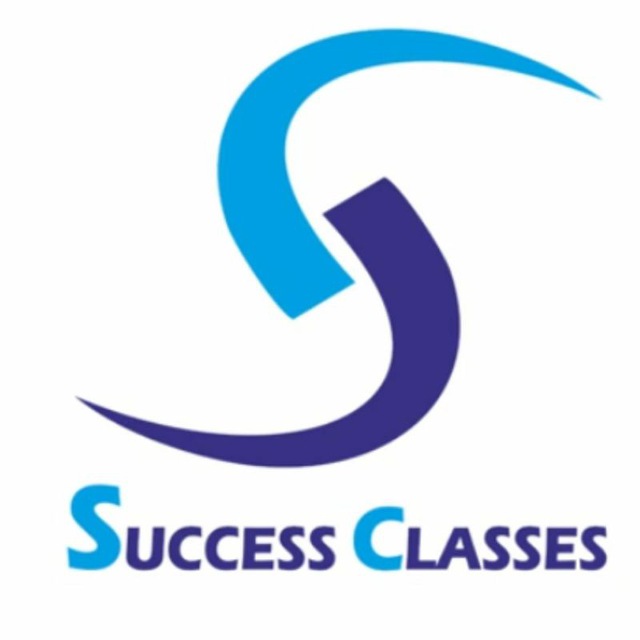 Union Education Minister Dharmendra Pradhan has made a big announcement about Postdoctoral or Ph.D Degree for Assistant Professor post. The Minister has said that Ph.D will not be mandatory for Asst. Professor recruitment but only for the time being. There is just a temporary hold on the plan for most likely this year but it has not been cancelled.

Ph.D was earlier made mandatory for recruitment to the Assistant Professor post across Indian Higher Education institutes. As of now, this criteria has been removed by Ministry of Education so that the vacant posts can be filled on time and the education doesn’t suffer due to a possible paucity of faculty/professors. The same was told to reporters by the Education Minister.

Earlier NET used to an important criteria for recruitment of Asst. Professors in Colleges and Universities. However, in 2018, the government had mandated that a Ph.D will be necessary apart from NET for getting a job at this level.

The plan was put in place and enforced under the University Grants Commission 2018 regulations of ‘Minimum Qualifications for Appointment of Teachers and other Academic Staff in Universities and Colleges and other Measures for the Maintenance of Standards in Higher Education.’

This matter even got highlighted in a July 3, 2021 hearing of Supreme Court when the Apex Court had issued a notice on a special leave petition. It had questioned a Kerala High Court judgement that held Ph.D being mandatory for Associate Professor recruitment. A Bench of Justices Sanjay Kishan Kaul and Hemant Gupta noted the responses from All India Council for Technical Education, AICTE and Director of Technical Education and then gave its verdict.