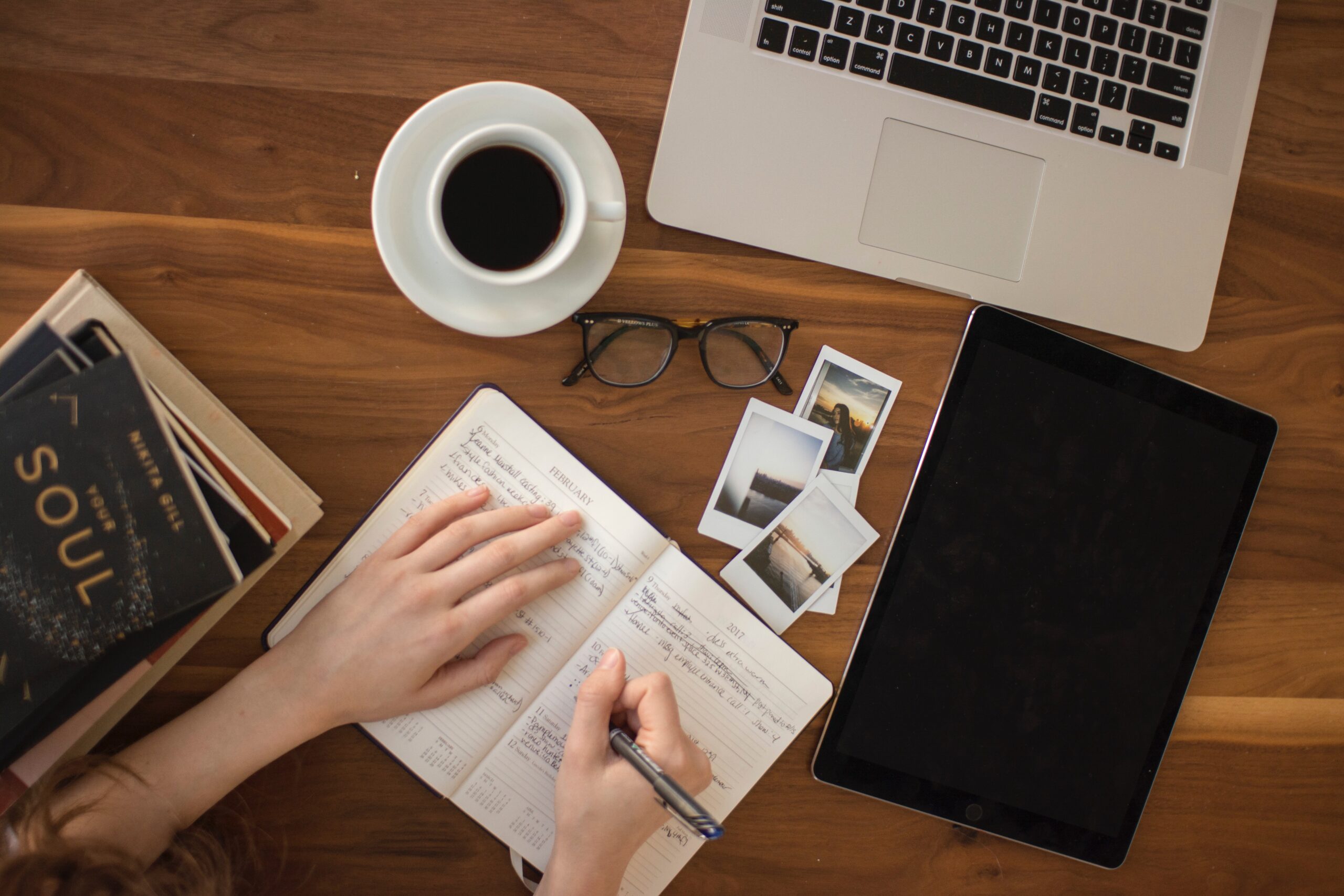 India is one of largest education systems in the world. The total number of universities in India has crossed 100, as per the University Grants Commission (UGC), which approves universities and regulates varsities.

Among total universities, private universities  category is one of fastest growing segment.  Out of 1005 approved universities, 388 are managed private education groups. Meanwhile, 491 universities are funded and controlled by either state or central governments.

Deemed to be Universities -126